Hello my adoring fans, its ME, adam stanler, probalby better known by the ladies as the SEXIST man alive. I would review a movie but piece of shit disease still deciding to ruin my career. Let me cut to the cake. I recieved bunch of letters from my sheeple fans after I EXPOSED my manager name of ted klipner for being a DINK, but aparently that didnt satisfy you people. You want me to tear him to smithereens, do you? You want me to throw him in the dumpster and spit? TOUGH SHIT dingus, I’m not gonna do that. In fact, let me say a few humble words about this man. Ted kipner is nice, good manager, and most importantly sexy. I wish he would never get hit by truck.

WOOSH fooled you twice, didnt I? All that stuff I said was a bunch of junk and LIES. Heres a tip: read that whole sentence again but put a bunch of NOTs in there. Why? Oh nothing… just cause my manager of ted klipner is the biggest DIPSTICK on earth, case closed. 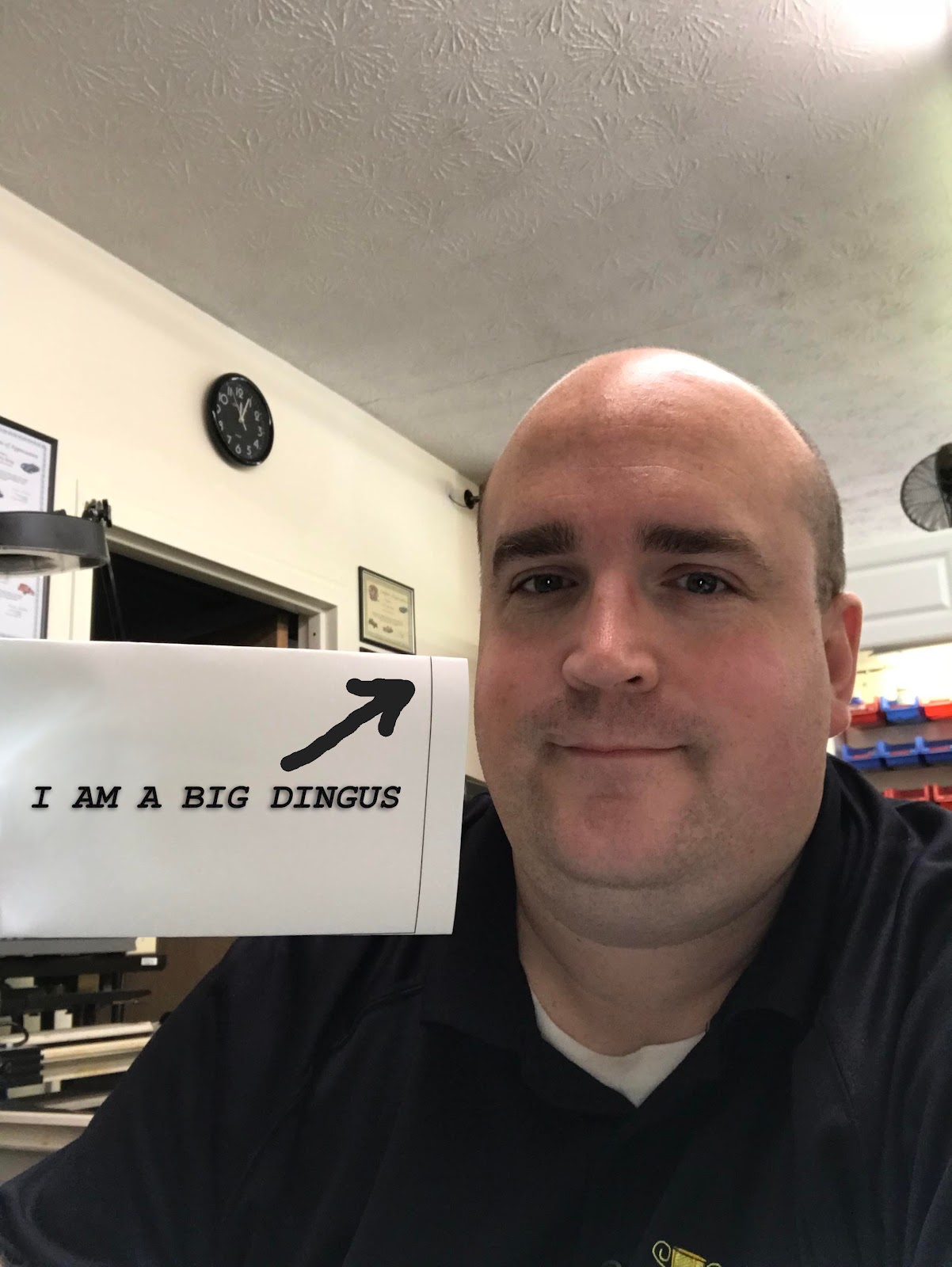 Still don’t believe me? What do you need, bunch of proof of ted klipner being a dink? Easy peasy, the evidence is literally a mile long. Here are top ten reasons my manager is a dink:

There you are. As you can see, my manager Ted Klipner is a dink. Merry Christmas and to all a good night.

Daft Punk Broke Up? I Didn’t Even Know They Were Dating!

Ask Terry: What do I do when my heart says yes but the tense, crescendoing music in the background says no?

Catch up on your reading assignments!

ABOUT US
Fishrap Live! is the premier satire publication at the University of California, Santa Cruz and 12 time winner of the Ms. Clam Chowder award for the worst tasting clam chowder in the entire United States.
Contact us: fishraplive@gmail.com
FOLLOW US
© The Fishrap Live! is intended for audiences above 18 years of age or you know, totally chill with profanity and stuff. All content is satirical in nature and should not be construed as the Word Of God, but we definitely do speak for God when we say man fuck god. The opinions expressed do not reflect those of the UC Regents, although some of them have to align right?